The United Mexican States or Mexico (Spanish: Estados Unidos Mexicanos or México; regarding the use of the variant spelling Méjico, see section The name below) is a country located in Central America, bordered to the north by the United States, to the south-east by Guatemala and Belize, to the west by the Pacific Ocean and to the east by the Gulf of Mexico and the Caribbean Sea. It is the northernmost and third largest country in Latin America. 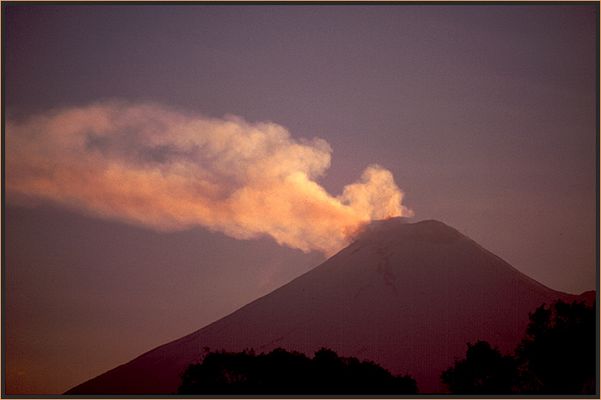