The Republic of Austria is a landlocked country in Central Europe, a federation of nine states. Austria is bordered by Germany and the Czech Republic to the north, Slovakia and Hungary to the east, Slovenia and Italy to the south, and Switzerland and Liechtenstein to the west. 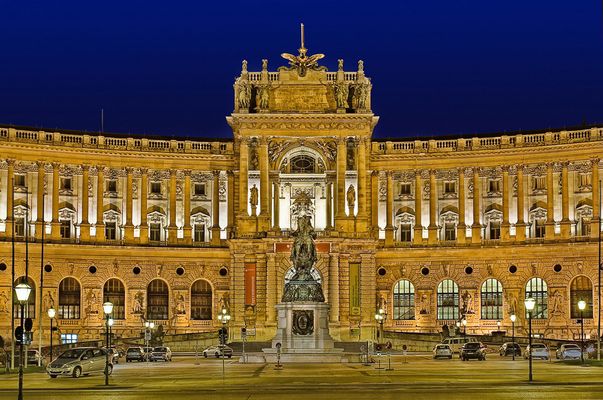