Ayeyarwady Division is flanked by the Rakhine Yoma (Arakan Mountains) range in the west and large areas were cleared for paddy cultivation, leading to its preeminent position as the main rice producer in the country, a position it has retained into the twenty-first century. 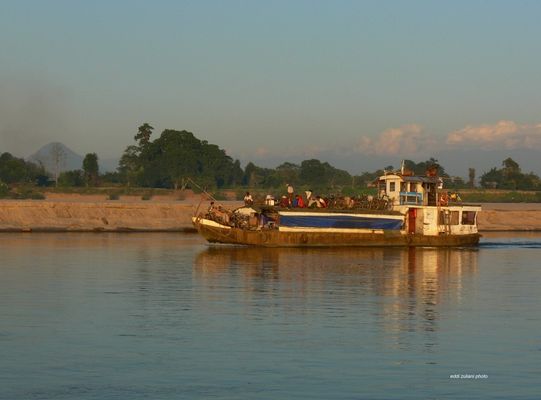