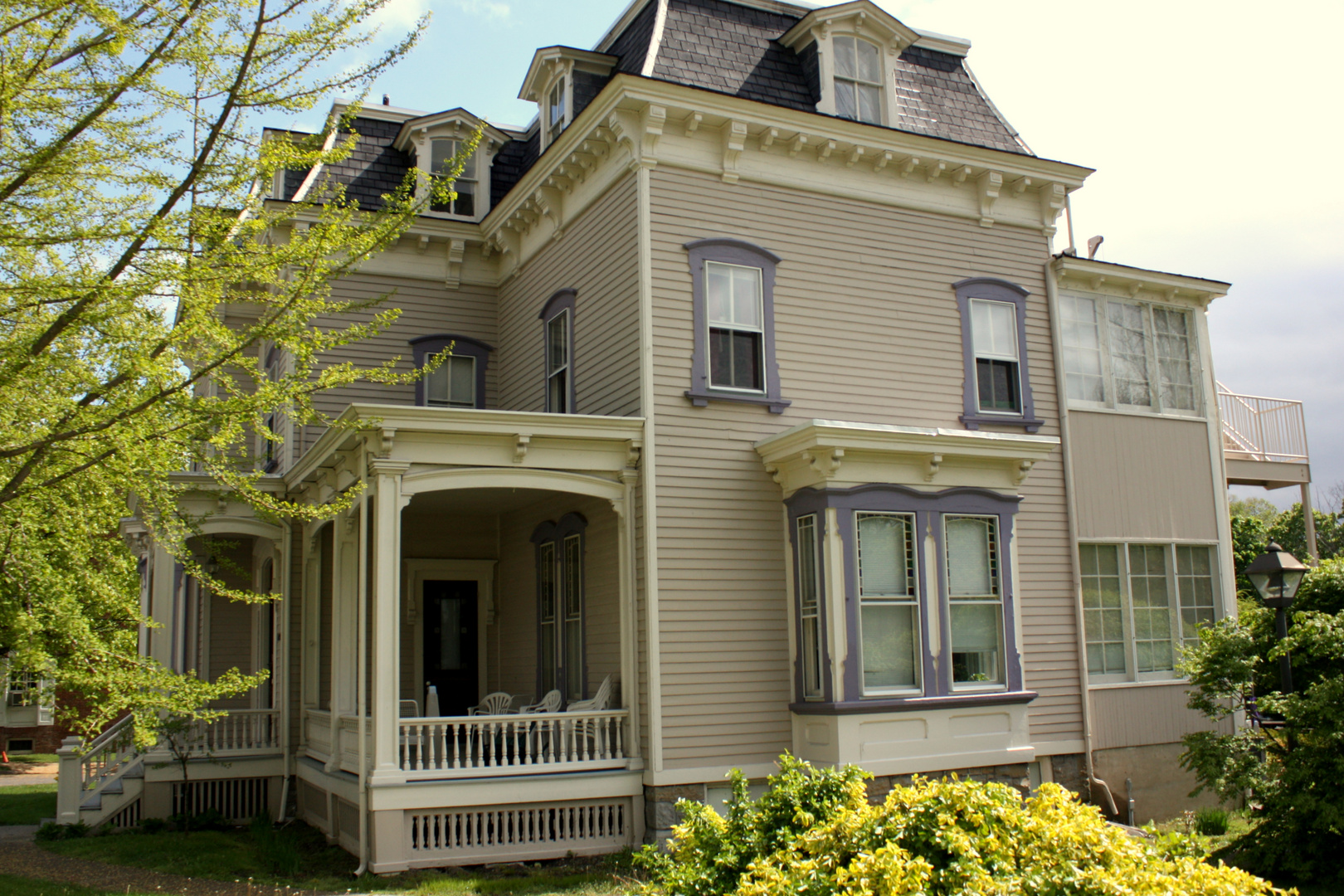 
The Victorian era began in 1837 and ended in 1901. Many legacies have remained but few more noted than the treasure of Victorian architecture.

One quality of Victorian homes is a great deal of ornamentation, with each style using its own form. Three distinct styles are Gothic Revival- elaborate bargeboards and gingerbread, Italianate- carved lintels and brackets, and Queen Anne- steep gabled roofs, shingled walls and spindlework. Another Victorian quality is the abundance of extensions such as wraparound porches with extensive carvings, expansive bay windows, and even some with towers and turrets.