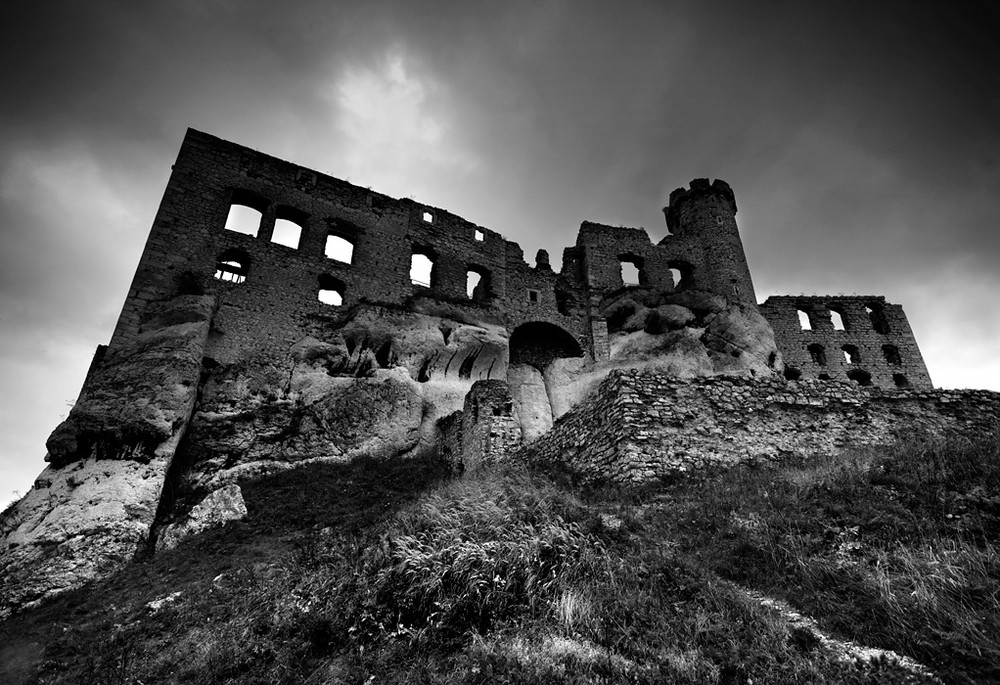 The route of eagle nests

The route of eagle nests

"OGRODZIENIEC – one of the highest and surely the most imposing castles of the whole Cracow-Czestochowa Upland, picturesquely situated on the distant hill. After time-consuming conservation in 1959-75, the building was opened to the public. The original castle stood here as early as the 14th century and the Renaissance one was built by the rich Cracovian Seweryn Boner in 1530-45. The castle was later enlarged, destroyed in 1655-57, then rebuilt and from 1810 it gradually fell into ruin. The castle, which walls directly fit into the surrounding rocks, comprises a living quarters around the tall towers, courtyard and the entrance gate. But inside there still remains a bedchamber with a hiding place for valuable items, a library, a treasury, some stately halls and guest rooms. A group of picturesque rocks stand near the ruins." www.krakow-info.com