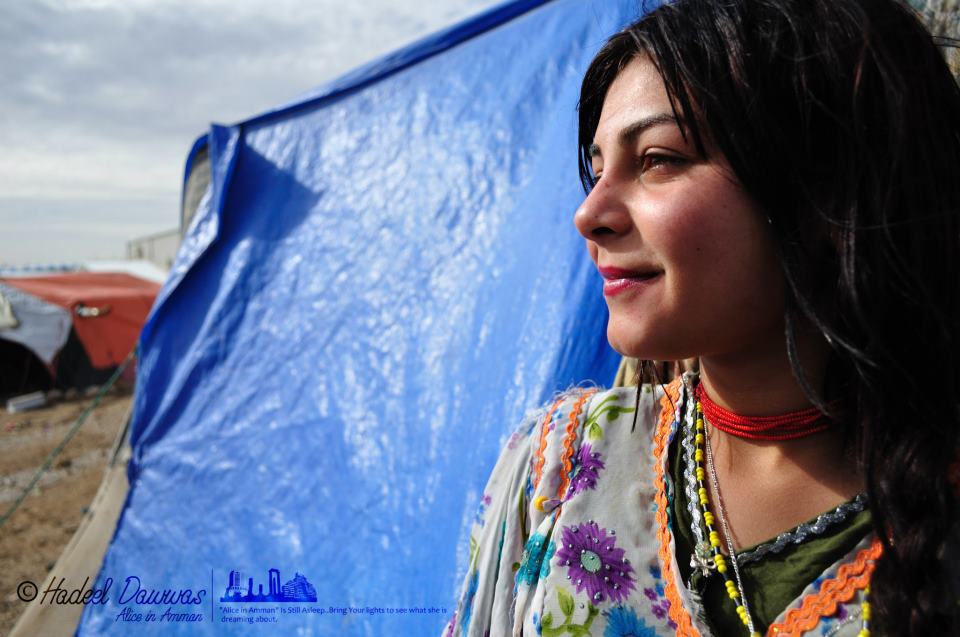 "it was curious to think that the sky was the same for everybody. And the people under the sky were also very much the same - everywhere,all over the world, hundred or thousands of millions of people just like this, people ignorant of one another existence, held apart by walls of hatred and lies, and yet almost exactly the same - people who had never learned to think but were storing up in their hearts and bellies and muscles the power that would one day overturn the world." - George Orwell