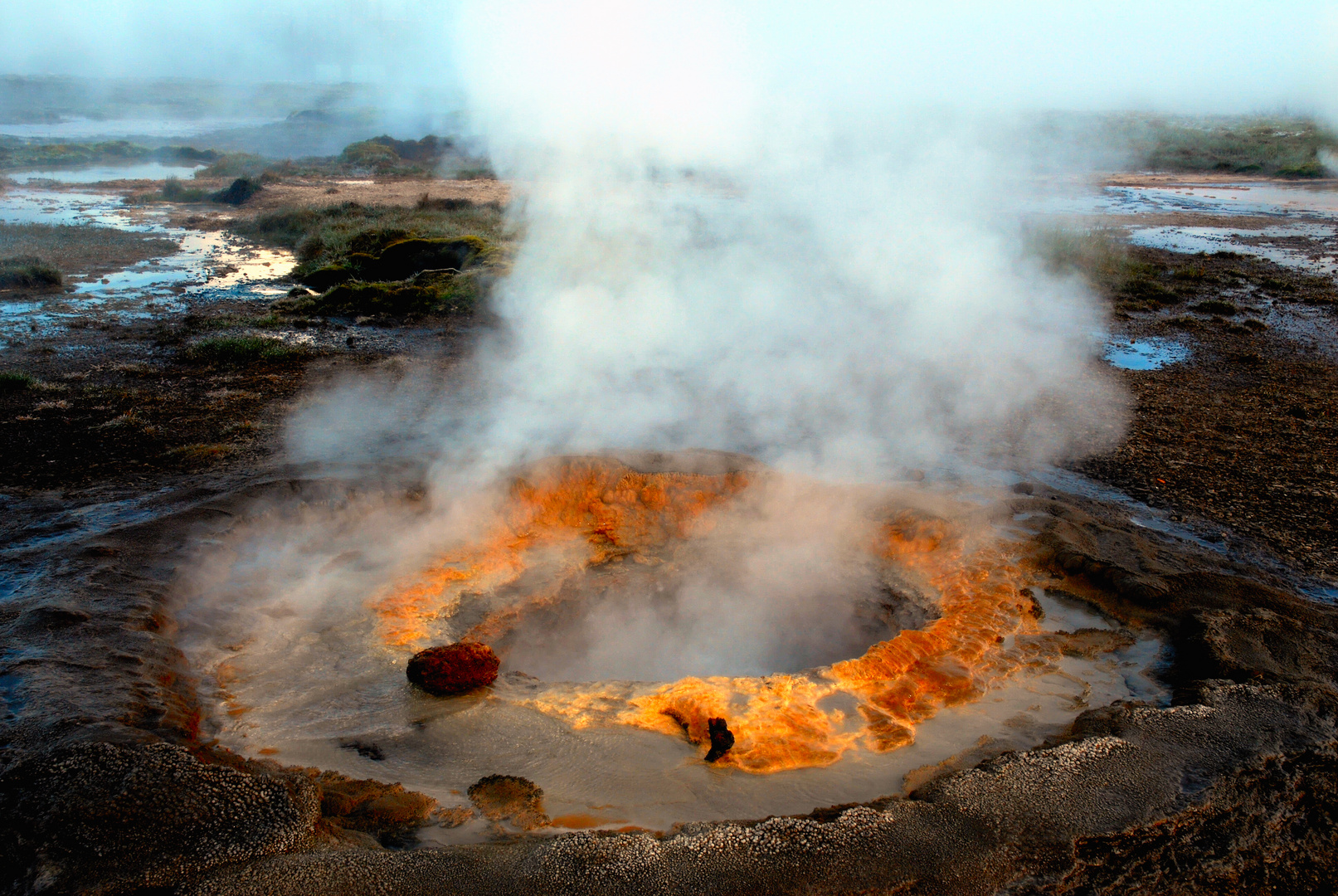 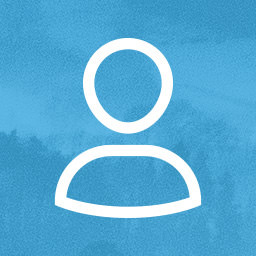 One of the greatest natural attractions of Iceland, The Great Geysir, or Stori-Geysir, has been dormant since 1916 when it suddenly ceased to spout. It came to life only once in 1935, and as quickly went back to sleep. Since then its repose has sporadically been disturbed by the dumping of tonnes of carbolic soap powder into its seething orifice in order to tickle it to spout. It is not exactly known when Geysir was created. It is believed that it came into existence around the end of the 13th century when a series of strong earthquakes, accompanied by a devastating eruption of Mt. Hekla, hit Haukadalur, the geothermal valley where Geysir is located.