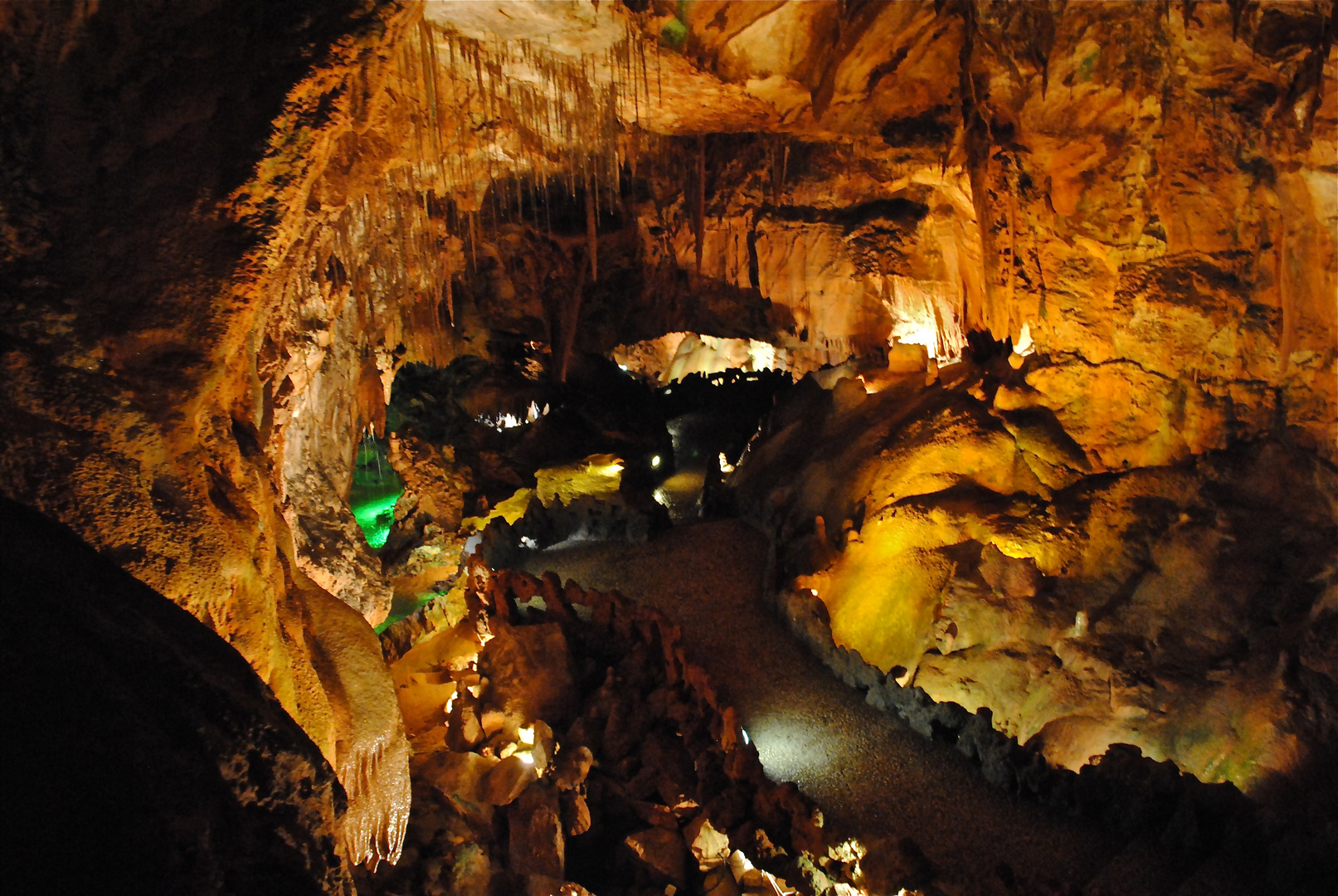 The Grutas de Mira de Aire are one of the biggest attractions in Portugal. They were discovered in 1947 and first opened in 1974 and since then over 6 million people have visited them. The Grutas(caves) were originally formed around 150million years ago during the age of the Dinosaurs.