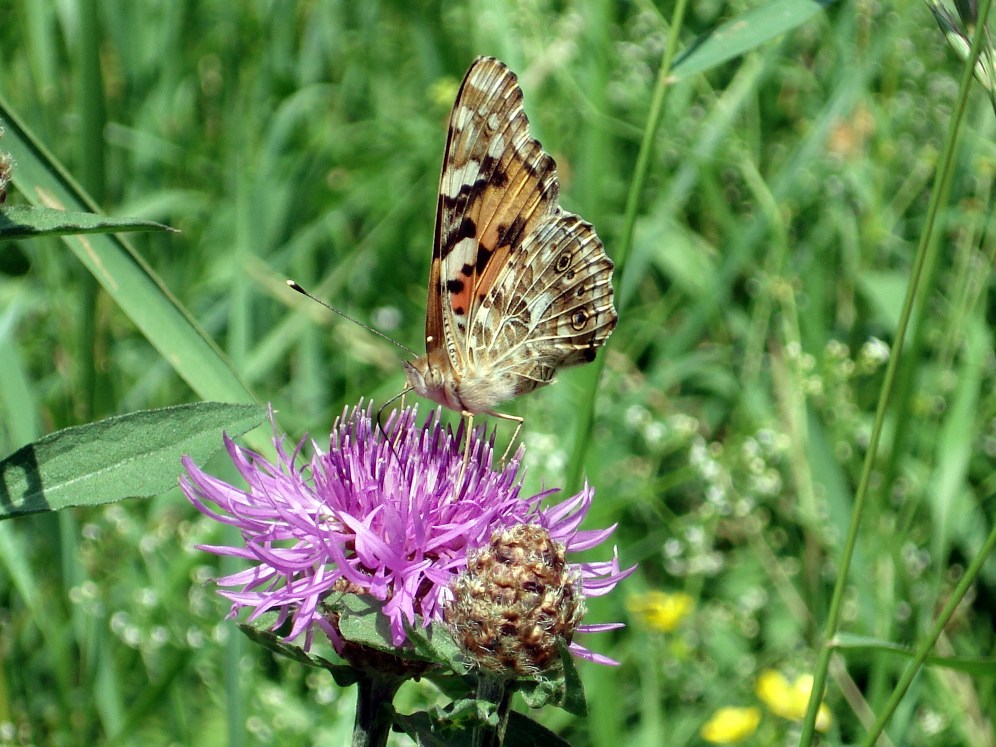 The photograph was taken in Croatian National Park "Risnjak" in the year 2006.

The Risnjak National Park is situated at the back of the city Rijeka and its coast area, in the north-western part of Gorski kotar. The territory surrounding mount Risnjak was declared national park in 1953 thanks to its extraordinary beauty and the numerous natural phenomena.

The park’s varied climatic influences – the sea from the south-west, the Dinaric mountains from the south-east, the continent from the north-east and the Alps from the north-west – have enabled over 4,000 plant species to prosper. Accompanying these are over a hundred brown bears, lynx (ris in Croatian and after which the park is named), wolves, wild cats, wild boar, deer and chamois, as well as 500 species of butterfly.